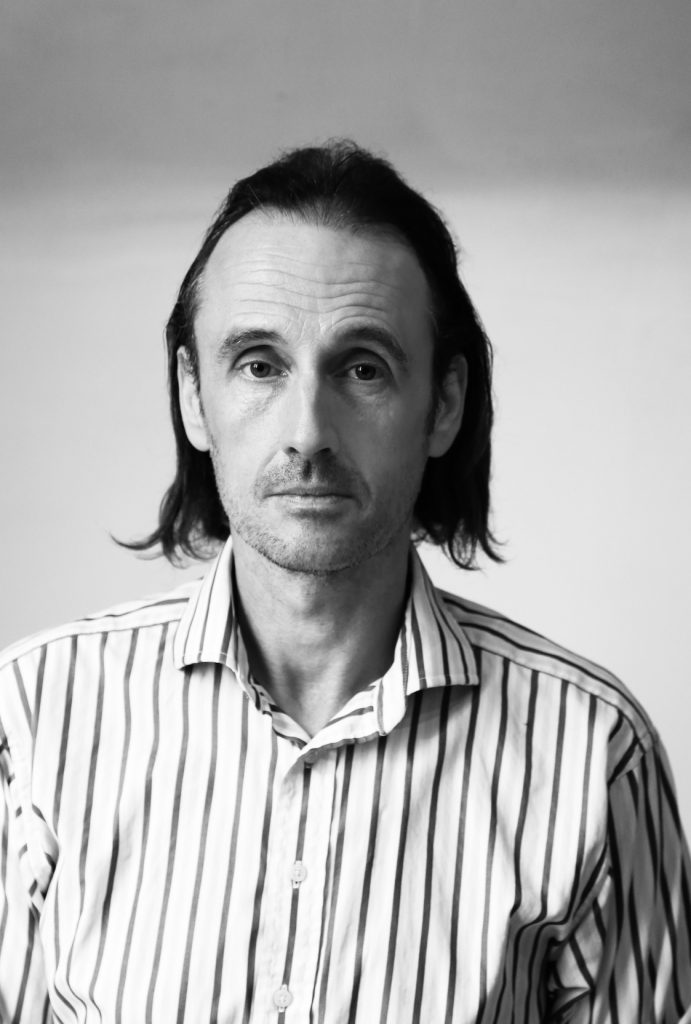 Before Lee discovered Rolfing he lived in a very fast paced world working as an international photographer. His fascination with movement and bodies began here; working with diverse people from all walks of life. He started to notice common patterns and realised that perhaps a lot of the experienced tensions and stress that people described was a result of in living in a fast paced society.

With this realisation Lee began to slow down and embarked on an investigation and study of meditation, yoga and movement around the world.

In 2011 after hearing about Rolfing for many years from different sources, Lee was curious to find out more and began his journey at the British Academy of Rolfing®, where he graduated in 2014.

Lee’s relentless passion for Rolfing has allowed him to work closely alongside people; creating space to delve deeper into the body’s intelligence and explore its wisdom to discover new possibilities.

When he’s not teaching or Rolfing, he may be found tending to the land at Walnut Farm; his 18 acre organic sanctuary.

Lee has recently completed his certification in Rolf Movement™ and is now excited to deliver explorations in movement through 1-2-1 sessions alongside classes & workshops for small groups both locally and throughout the UK.

Lee is based in Norfolk and also practices in Cambridge & London.